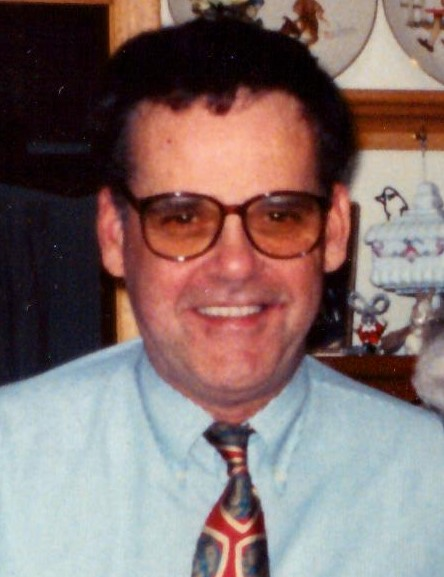 Born December 1, 1932 in Oneonta, NY he was the son of the late William and Agnes Taylor LaBarge.

Dick was a proud and heroic US Navy Veteran having served the call of his country from 1951-1955. Always an enlightened intellectual, critical thinker and devoted student of history, culture and the world, Dick naturally gravitated towards teaching as a career and life aspiration; to this end, he was a celebrated graduate of Oneonta State College where he received his degree in Teaching. Richard LaBarge then changed, empowered and positively affected the course of thousands of young lives and multiple generations of students through his devotion, vigor, empathy and perspicacity as teacher for 25 years at the South Colonie School System. Knowledge, history and the pursuit of scholarly ideals was the very substance and life-blood that coursed through Dick. He was forever proud of the difference he made by following the epitome of the finest public service calling: that of teacher. Dick took a well deserved break when he retired from teaching 5th grade in 1983; however, he would soon matriculate into teaching of a different type.

In the 1960’s he and his partner George Kahnle opened the Black Shutters in Victory Mills which was then built into a sprawling, charming and utterly unique antique store that serves as a showcase for things of singular interest. With a mind that was always active, driving and pursuing something new, novel and exciting, Dick later became interested in primitive art and began the noble and cherished craft of rug hooking. It became a consuming passion, as Dick, ever the purist, sourced the wool and dyed it, while his partner George designed and created rug patterns totaling more than 6 volumes, and then painstakingly--one hand movement at a time—Dick created masterpieces of the depth, effervescence and proportion to rival works of the great impressionists. Never one to sequester knowledge, he began teaching rug hooking to a number of delightful and dedicated students. Subsequently, he founded Hooked on the Creek, a teaching program that has endured for decades. Scores of Dick's rug-hooked works are famous and many of his treasured show-pieces have been showcased at museums, galleries, magazines, trade publications and in the homes of justifiably proud owners.

Dick married his beloved partner and the love of his life, George Kahnle in Vermont on November 26th of 2012.

Those of us who had the manifest honor to know Richard LaBarge will always remember and hold close the multitude of gifts that he shared with us: his wit, his roaring laughter, his many skills as an artist, chef and teacher; his unquenchable quest for knowledge, his generosity, thoughtfulness, kindness, gregariousness and the immensity of his wonderful heart.

In addition to his parents, he was predeceased by his husband, George Kahnle in 2014; 2 brothers, John (Virginia) LaBarge and Bill (Madeline) LaBarge; 1 sister, Rosemary LaBarge; and 1 nephew, John LaBarge.

A funeral mass will be celebrated at 9am Friday, July 6, 2018 at Notre Dame-Visitation Church in Schuylerville with Rev. Martin Fisher, officiating.  Burial will follow in the Gerald B.H. Solomon Saratoga National Cemetery.

Memorials can be made in his memory to Adirondack Save a Stray or to a charity of one’s choice.

Share Your Memory of
Richard
Upload Your Memory View All Memories
Be the first to upload a memory!
Share A Memory
Plant a Tree