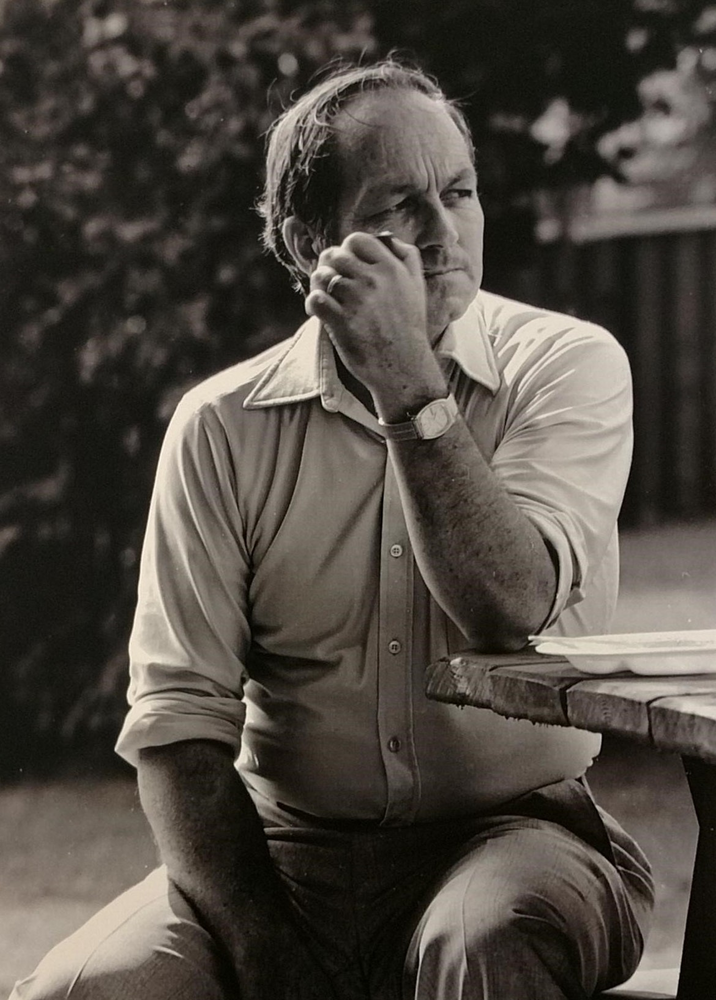 Born April 11, 1935 in Victory Mills, NY he was the son of the late Roland and Angelia Hopkins Cromie.

George was a 1952 graduate of Schuylerville Central School.  He worked for NYSDOT and Land Acquisition Department for many years.  He was president for 6 years of the Engineers Association District 1.  He was also president of the Homeowners Association for 3 years where he resided in Deltona, Florida.  He was a model train enthusiast.

In addition to his parents, he was predeceased by his brother, Roland C. Cromie Jr.

Friends may call from 11am  to 1pm  prior to the service on Monday.

Donations can be made in his memory to the American Heart Association.

Share Your Memory of
George
Upload Your Memory View All Memories
Be the first to upload a memory!
Share A Memory
Send Flowers