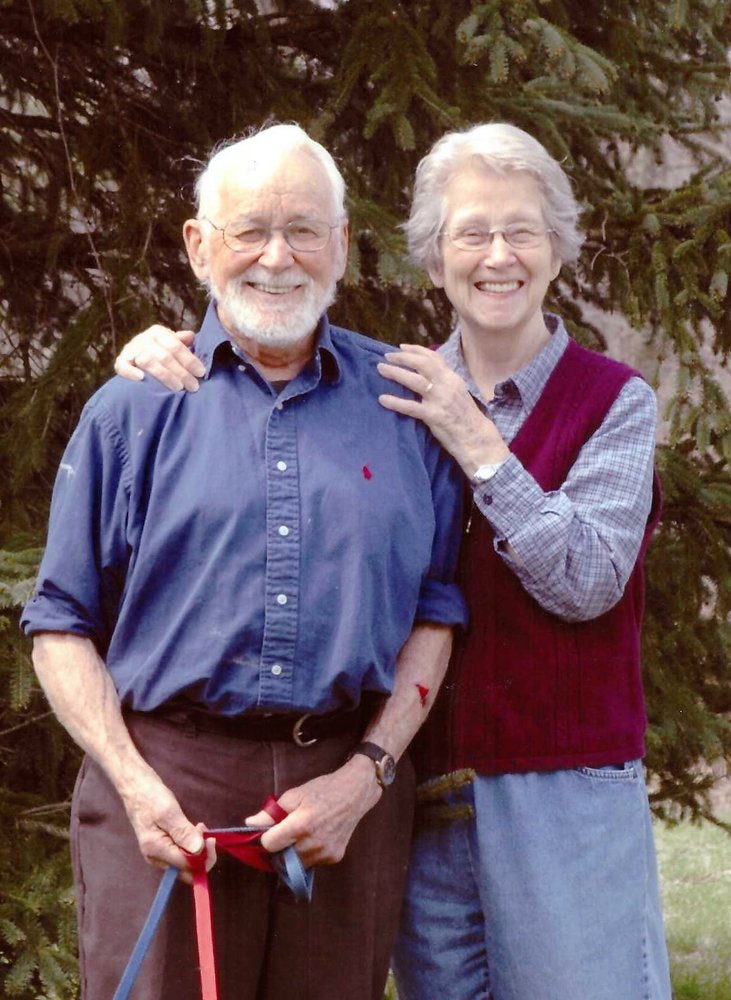 Kenneth Herrington, 93, a resident of Greenwich, passed away peacefully and went to heaven Thursday, January 31, 2019 at Washington Center, surrounded by his loving family.

He was born October 7, 1925 in Troy, NY to the late Howard and Olive Gage Herrington.

Kenneth accomplished many things throughout his lifetime.  He was an honest person, faithful husband, great dad, teacher and friend when anyone needed one.  He married the love of his life Margaret (Peg) Haner on September 28, 1946, and they faithfully worked the family farm until their sons joined the service and left home.  Together they built a new home on Beadle Hill Road in Easton.  Ken worked for the NYS Canal System, maintaining and rebuilding locks of the Waterford Flight.  One of the highlights of their marriage was during the summer months making memories while taking their grandkids fishing and camping. One memory from Stephanie includes when Kenneth gave Margaret a special Christmas present – 3 gifts wrapped in one giant box, he even filled one with nails to make it rattle.  The laughter they shared as she opened one box only to find another is a priceless memory that can never be replaced. He loved to pull his grandchildren around on sleds, snow or no snow, with his tractor; and he built beautiful wooden furniture including several cribs and toyboxes for them.

In the 90’s Ken and Margaret moved to North Carolina for a few years, until they were drawn back north to weddings and babys being born which they didn’t want to miss.  Later Ken moved back to the village of Greenwich where he enjoyed gardening and wood working.

Ken and Peg lived life together and to the fullest until the last moment. They cross stitched together, square danced together and performed in plays together.  He was a simple man, salt of the earth, a shining example of humanity and integrity; an amazing man who loved his family dearly.  If there were more Ken Herringtons in the world, it would be a better place.

Daddy, you will be missed dearly but we know you are in a better place.

A memorial service for family and friends will be held at a later date at the Christ Methodist Church, 22 Bridge St, Johnsonville, NY, 12094

Donations in Kenneth’s name may be made to the Christ Methodist Church, The Easton-Greenwich Rescue Squad or the Greenwich Fire Department.