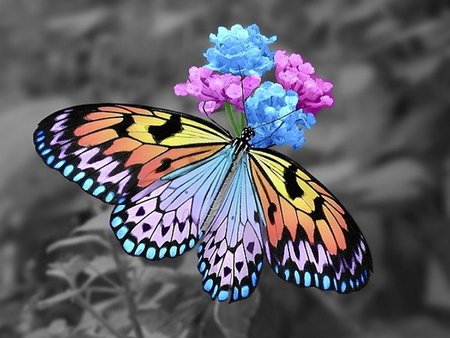 Margaret E. Martin passed away peacefully Monday, May 27, 2019 at Wesley Health Care Center in Saratoga Springs, surrounded by her family and friends.

Born January 30, 1934 in Philipsburg, Quebec the daughter of the late William and Annie (Bockus) Martin.

Margaret enjoyed volunteering for several organizations and had received the Governors Award in Vermont for Foster Grandparent.  She had many family members and friends who loved her.

In addition to her parents, she was predeceased by her husband, Wallace Martin in 2012; a grandson, Joshua McMahon; as well as her siblings.

A graveside service will be held for both Wallace and Margaret at  2pm Friday, June 7, 2019 at Gerald B.H. Solomon Saratoga National Cemetery in Schuylerville.

Memorials can be made in memory of Margaret to Community Hospice of Saratoga or to the Wesley Community Center.