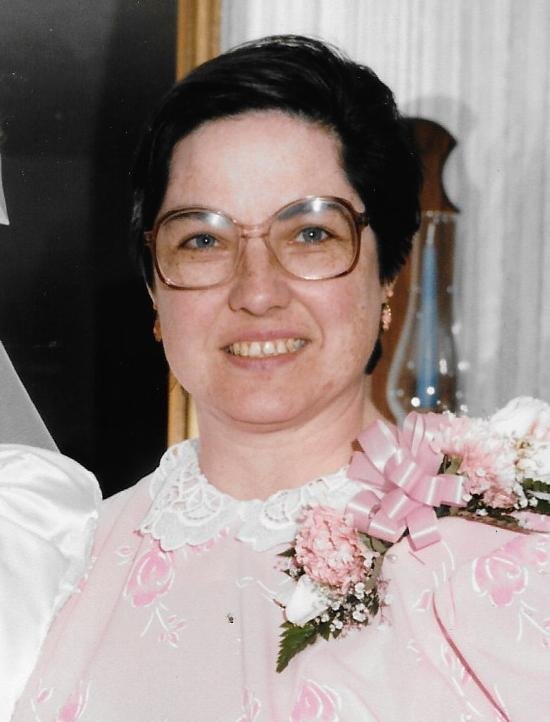 Obituary of Margaret A. Deyoe

Born September 24, 1942 in Glens Falls, NY she was the daughter of the late Martin Simon and Ruth Agnes Switser Allen.

Peg was a graduate of Fort Ann High School and Mary McClellan Nursing School in Cambridge where she earned her LPN.  She worked at Mary McClellan Hospital, Glens Falls Hospital and Espey Manufacturing.  She was a certified Bob Ross Instructor and taught painting in the Northern Saratoga and Washington County area.  She volunteered her time with Cub Scout Troop #13, Schuylerville School, Schuylerville Library, Meals on Wheels, Food Pantry and Sunshine Club.  She enjoyed arts and crafts, quilting, crocheting, and knitting, and as a breast cancer survivor, she made lap robes for patients going through chemotherapy.

In addition to her parents, she was predeceased by her husband, Charles Deyoe.

At her request there will be no service.

Those wishing to pay respect to the family may visit them at the barn behind their house, 151 Rugg Rd., Schuylerville on Saturday, June 29, 2019 from 12-4pm.

Memorials can be made in her memory to the Cancer Society, 1 Penny Lane, Latham, NY 12110.