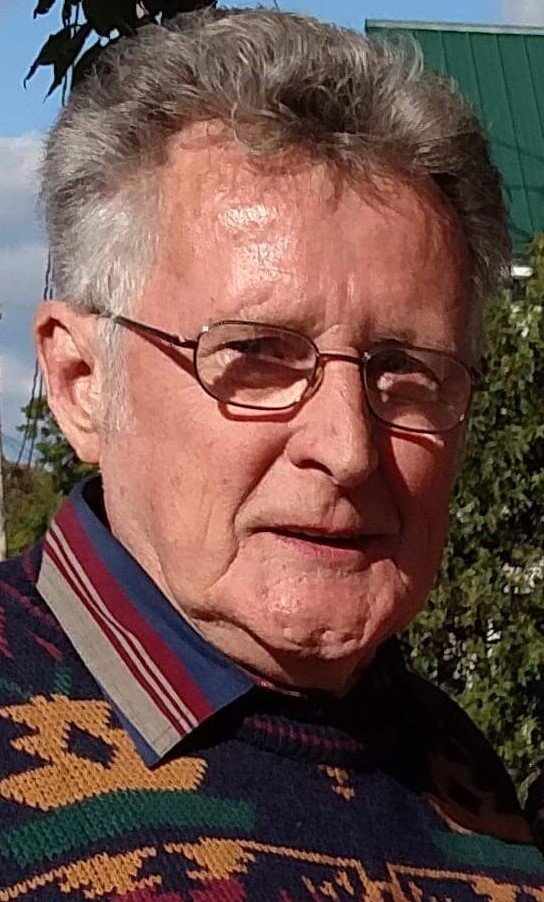 Robert J. Bruce, 76, a longtime resident of Green St. passed away Sunday, June 23, 2019 at his home after a long illness, surrounded by his family and friends.

Born October 7, 1942 in Glens Falls, NY he was the son of the late Hugh and Rose Ives Bruce.

He married the love of his life, Linda Brown Bruce, the daughter of the late Eugene and Elizabeth Brown.  He worked at H & V in Center Falls for 49 years.  He was a volunteer fireman and lifetime member of Schuyler Hose Company and had been the Core Director for the Green Sabres.  He enjoyed spending time with his family and his little buddy Zoey.

In addition to his parents, he was predeceased by 1 sister, Mary Brunelle and 1 brother, Keith Bruce; niece Megan Archer and great niece Brittany Smith.

A Celebration of his life will be held on Saturday, June 29, 2019 at Old Saratoga Post #278 American Legion, Clancy St, Schuylerville from 1-5pm.

Memorials can be made in his memory to the Old Saratoga Post #278.

Share Your Memory of
Robert
Upload Your Memory View All Memories
Be the first to upload a memory!
Share A Memory
Plant a Tree