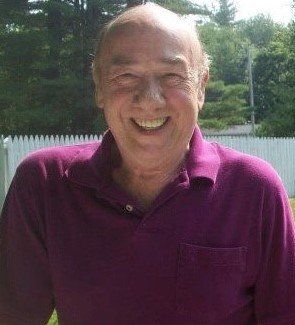 Michael Edward LaPoint, 72, a resident of Dimmick Rd., passed away Tuesday, June 25, 2019 at Saratoga Hospital surrounded by his family.

Born January 3, 1947 in Glens Falls, he was the son of Ray and Betty LaPoint.

In addition to his wife Cindy LaPoint of Gansevoort; he is survived by 2 daughters, Krescenda (Shane) Strew of Florida and Kim LaPoint of Greenfield Center; 1 son, Keith LaPoint of Arizona; 1 brother, Dave (Denise) LaPoint of Florida; his grandchildren, Naim and Dakari and Dustin LaPoint , Connor and Lexi Strew, and Kristianne Perdue; and several nieces and nephews.

Share Your Memory of
Michael
Upload Your Memory View All Memories
Be the first to upload a memory!
Share A Memory
Plant a Tree