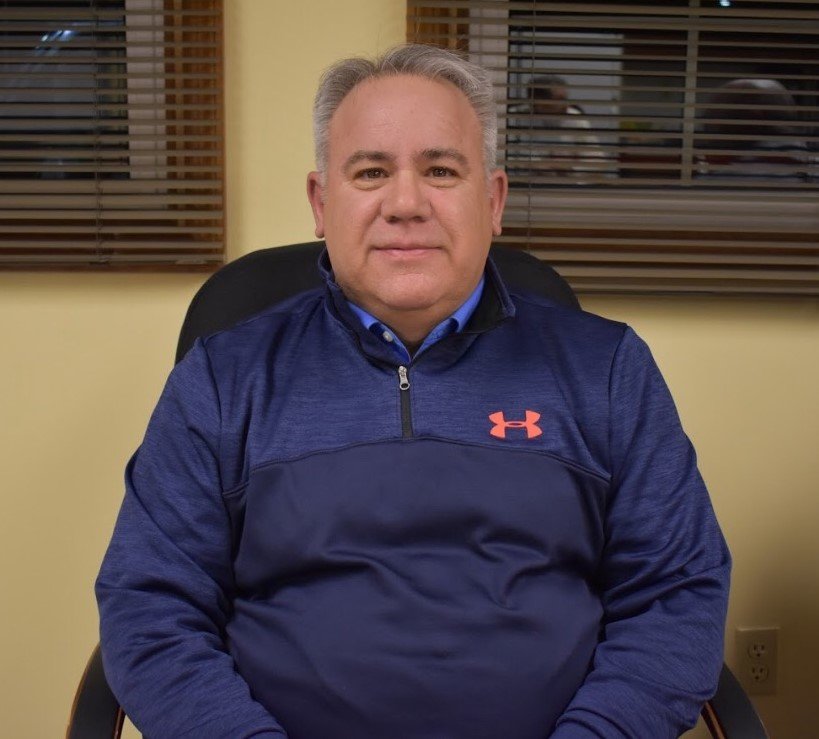 Michael J. Booth Sr., 57, a resident of Condon Rd., passed away Thursday, September 19, 2019 at his home surrounded by his family.

Born March 3, 1962 in Cambridge NY he was the son of the late Charles “Pete” Booth and Joan Lesson Booth.

Mike was a 1981 graduate of Schuylerville Central School and a veteran of the US Air Force where he served from 1981-1985 stationed at Ramstein AB in Germany and Goodfellow AB in Texas where he worked as a law enforcement specialist.  He was employed by Agway and Amerigas for several years before starting his own oil business, Booth Oil in Stillwater.

He was a member of the Greenwich Elks BPOE #2223 and had been Exalted Ruler two times, American Legion Post #515 in Greenwich and the Eagles Club in Saratoga Springs.  He had been a member and former President of the Schuylerville Central School Board of Education, member of Quaker Springs Fire Department and the Board of Fire Commissioners, and was an avid Jets and Mets fan.

In addition to his parents he was predeceased by 1 brother, Steven Booth and 1 brother-in-law, Gregory Dooley.

A funeral mass will be celebrated at 11am Wednesday, September 25, 2019 at St. Joseph’s Church in Greenwich.  Burial will follow with military honors in the Gerald B.H. Solomon Saratoga National Cemetery in Schuylerville at 1pm.

A celebration of Mike’s life will follow the burial at the Greenwich Elks Lodge, 130 Bulson Rd., Greenwich following the burial.

Memorials can be made in his memory to the Quaker Springs Fire Department or Greenwich Elks Lodge BPOE #2223.

Share Your Memory of
Michael
Upload Your Memory View All Memories
Be the first to upload a memory!
Share A Memory
Send Flowers