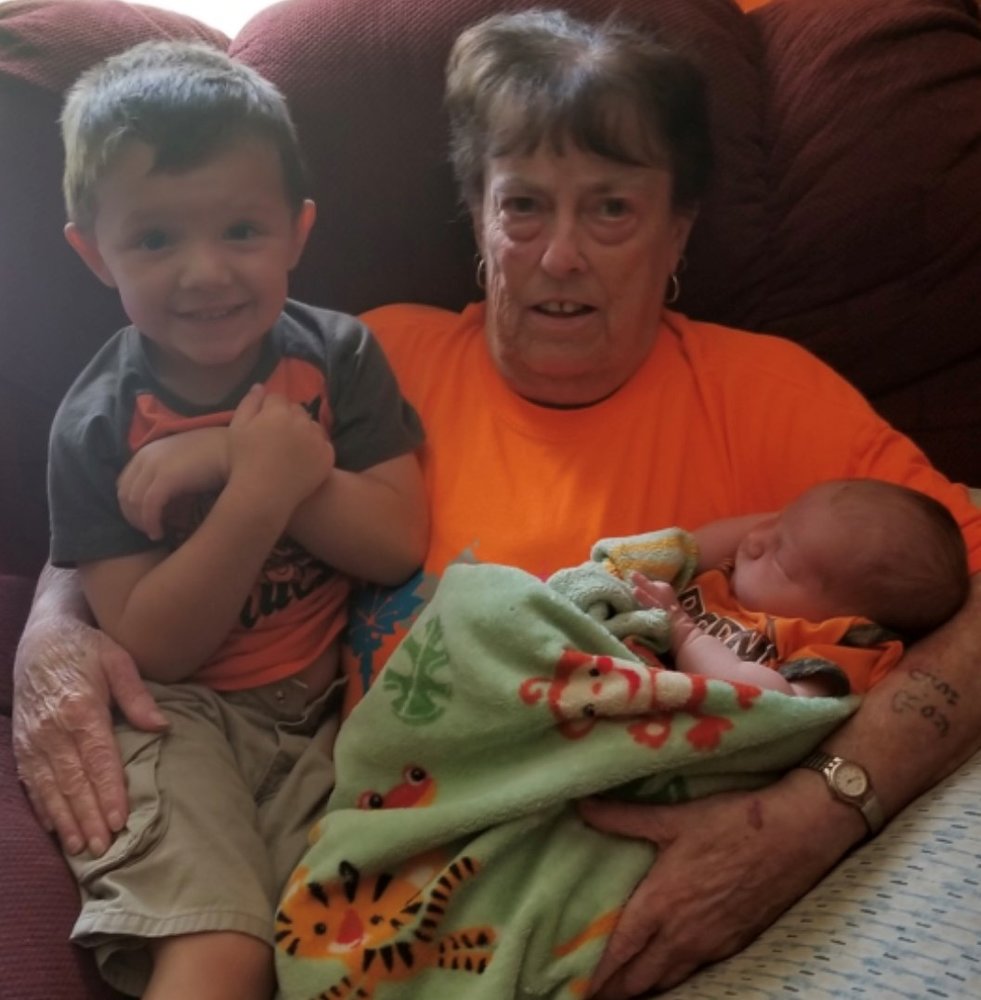 Obituary of Rita B. Ash

Born October 12, 1948 in Glens Falls, she was the daughter of the late Franklin and Beatrice Smith Rowe.

Rita worked for many years at Thomas’ Poultry Farm in Schuylerville.  She enjoyed spending time with her family, especially her grandchildren and great grandchildren.

In addition to her parents, she was predeceased by her husband, Roy Ash.

Share Your Memory of
Rita
Upload Your Memory View All Memories
Be the first to upload a memory!
Share A Memory
Send Flowers