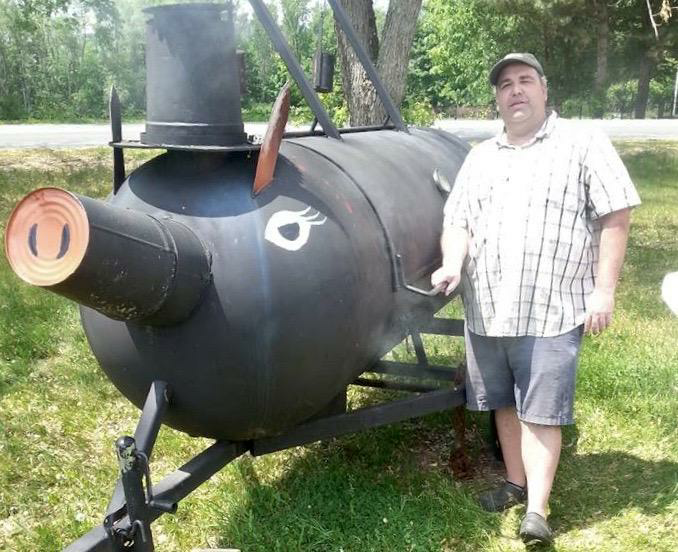 Craig will always be remembered as an indestructible group hugging party animal who could often be found missing at least one shoe or his throw away party jacket, all traits that he instilled in his three children.

Additionally, Craig leaves behind many lifelong friends who have become part of the Phalen-Shaw-Johnston-Davis family including Paul Rich, Tim Finn, Peter Wilbur, Luc Pierremont, Dozer, Dan the Tan Van Man and his Washington County Sheriff’s Office work family.A special thanks goes out to Sheriff Jeff Murphy and Undersheriff John Winchell for going above and beyond to console Craig’s family during their time of loss.

Craig’s family asks that Craig is remembered as the life of the party and for all the friends he made in every room he entered.

Based on Craig’s wishes, there will be no calling hours. A celebration of Craig’s life will be held on Friday, October 25 beginning at 4pm at the VFW on Abeel Ave in the Village of Greenwich.

Those attending are encouraged to attend in their most casual funky clothing and bring a dish and fond memory to share.

Anyone wishing to donate in Craig’s name can send donations to the Easton-Greenwich Rescue Squad, PO Box 84, Greenwich, NY, 12834.

Services for Craig Phalen
There are no events scheduled. You can still show your support by planting a tree in memory of Craig Phalen.
Visit the Tribute Store
Plant a Tree
Print
Share A Memory
Plant a Tree