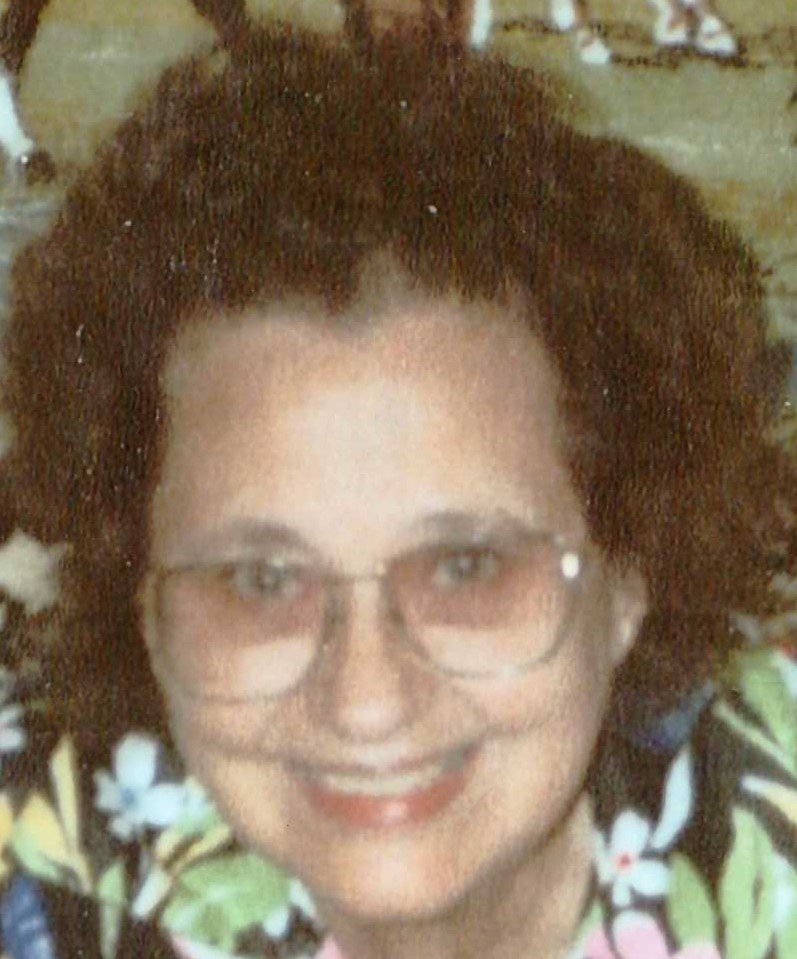 Agnes reached her milestone 100th birthday which she celebrated with family and friends on October 18, 2019.  She declared it was her best birthday ever.  She then proceeded on to her next goal to meet her heavenly father and be accepted into his Kingdom.  She achieved this on the night of November 20, 2019 with her daughter, Linda as a witness.

Agnes grew up on a farm in Easton and life was a challenge.  Early on there was no electricity or running water.   There was an outhouse in the back with a row of seats, where one or more could do their business.  Walks to school or to fetch a loaf of bread at the store were a few miles each way.  The boys tended to the farm work while the girls did house chores, there wasn’t TV back then.

The land was plowed using horses, and the cows were milked by hand.  Pigs and hens were raised for food.  Nothing went to waste even the heads of the pigs were eaten.  Nuts, berries, and even mushrooms were gathered for food.  Agnes’s father would travel to Mechanicville because it was a good place to pick up bootleg whiskey.

Agnes had many jobs through the years, one of them was at the Watervliet Arsenal for 2 ½ years during WWII which contributed to her hearing loss.  Her profession was as a beautician and while raising her family she was able to run her business from her home.  She finally retired at the age of 70 and for 10 years spent winters at her house in Port Richey, Florida.

She was very proud that she never had to color her own hair, it remained dark brown with just a hint of gray throughout her life.  Agnes had many hobbies; she loved her gardens where she raised flowers and vegetables.  Her family enjoyed her homemade breads, jams, and pies and she even made homemade pizza right down to the dough and sauce.  She also cained, refinished and repaired chairs and small pieces of furniture that she would find at antique stores and auctions.

When Greenwich had its sesquicentennial celebration in 1959, Agnes made costumes for her whole family in recognition of the era.  She remained sharp as a tack and loved to relay stories of her life to whomever would listen.

Agnes wanted her family to be sure and thank the Hospice of Saratoga and Washington County, Dr Ashley Watson and her nurse Christy as well as her many wonderful personal caregivers.  A special thank you too Kristen, Gloria, Marlene, Nicole, and Cath.  God Bless you all!

In addition to her parents she was predeceased by her son James Peltier; brothers John, Harry, Michael and Joseph Kuzmich and one younger sister Mary Ann Rooney.

At the request of the family there will be no calling hours and services will be announced at a later date.

Spring burial will be held in the Greenwich Cemetery