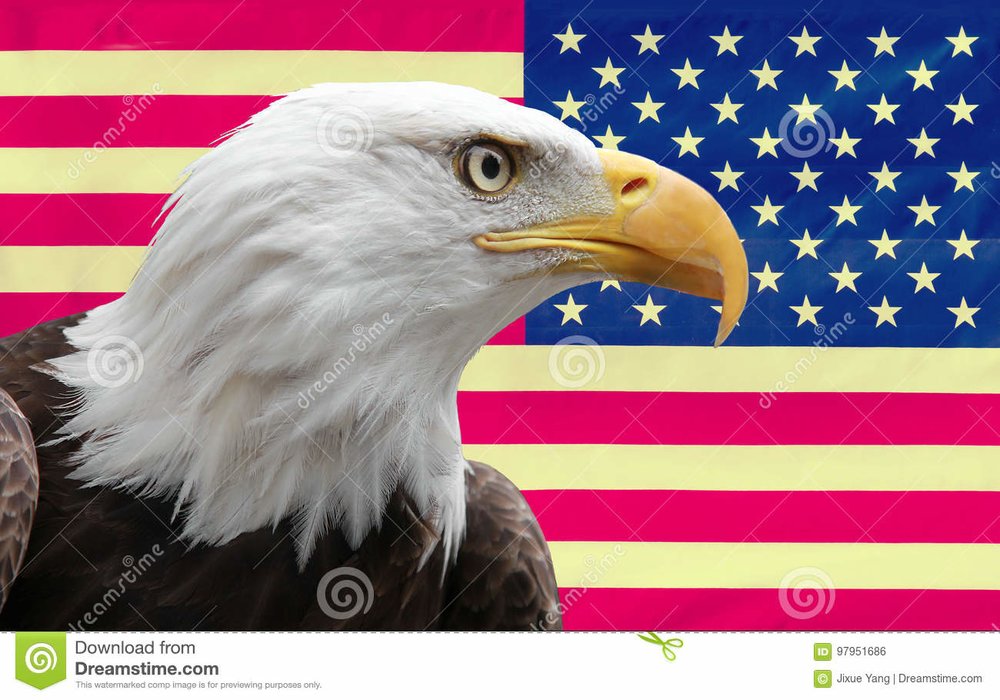 Born November 29, 1952 in Troy, NY he was the son of the late John and Mary McDonald Malinoski.

John was a graduate of Schuylerville Central School and then joined the US Army in 1970 as a SP4.  He served two tours traveling to Hannou, Germany and was proud of his country and service.

He married his loving wife Mary Maul on October 24, 1981.  He enjoyed reading, science, working on scientific projects as an inventor.  He enjoyed his Polish heritage and attended the German-American Club in Albany, and camping in the outdoors in the Adirondacks.  John liked to go out to dinner and spending time with his family.  He always had a new idea and loved working with computers.  He was a dedicated employee working for the New York State Comptrollers Office in Albany retiring in 2000. During his tenure he met many special friends.

In addition to his parents, he was predeceased by 1 sister, Linda Masten.

A funeral mass will be held at 10am Thursday, December 5, 2019 at Notre Dame-Visitation Church, 18 Pearl St., Schuylerville with Rev. Ed Kacerguis, officiating.  Burial will follow in the Gerald B.H. Solomon Saratoga National Cemetery.

Donations can be made in his memory to H.O.P.E. or the Boys and Girls Club of Troy.