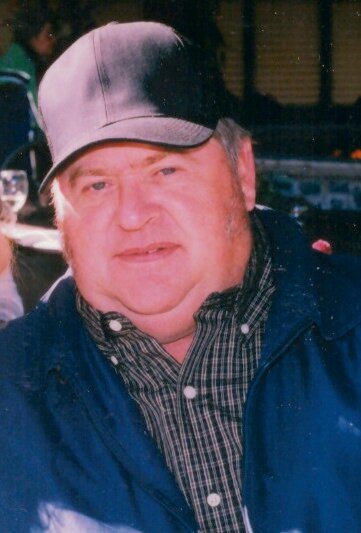 James J. Phillips, 70, a longtime resident of Quaker Springs, passed away Monday, June 20, 2022 at Saratoga Hospital after a brief illness.

James graduated from Schuylerville Central School in 1971.  He was a truck driver for over 40 years and had worked for Canada Dry, Agway, and Peckham.  He enjoyed spending time with his family, was a huge Elvis fan, and liked John Deere tractors.

In addition to his parents, he was predeceased by his wife, Carol Phillips; and his brother, Michael Phillips.

Survivors include his son, James Phillips (Amanda) of Clifton Park; his daughter, Sara Phillips of Schuylerville; his sister, Margaret Rosevear of Saratoga Springs; as well as several nieces and nephews.

A visitation will be held on Monday, June 27, 2022 from 4-7pm at Flynn Bros. Inc. Funeral Home, 13 Gates Ave. Ext., Schuylerville, NY 12871.  A celebration of his life will be held immediately following the visitation at 7pm at the American Legion on Clancy St., in Schuylerville.

Share Your Memory of
James
Upload Your Memory View All Memories
Be the first to upload a memory!
Share A Memory
Plant a Tree