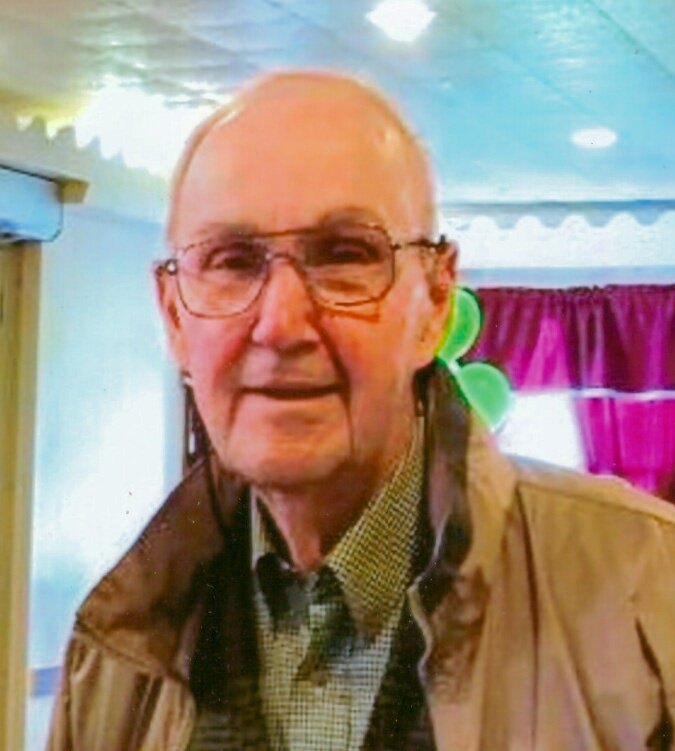 Donald Obenauer Morehouse Sr., a resident of the Fort Hudson Nursing Center in Ft. Edward, passed away peacefully on June 25, 2022 after a lengthy illness with Dementia, while under The Community Hospice care.

Don was born October 26, 1933 in Cambridge, NY to the late Robert S. and Bernice Obenauer Morehouse.  In addition to his parents, he was predeceased by his sister, Joyce Day Brown.

Don graduated from Greenwich Central School, Class of 1951.  He then graduated from Norwich University in the ROTC program in 1956 with an Industrial Engineering Degree and was a member of the American Societies of Military, Mechanical, and Civil Engineers.

He married his high school sweetheart, Beverly Bryant, on June 18, 1955.  After graduation he had expected to be stationed in Germany, but with the signing of the Armistice Agreement his orders were cancelled. He spent about a year on active duty at Fort Belvoir, VA, before being transferred to the Army Reserves serving another 8 years.

In the early 60’s Don worked alongside is father operating Morehouse Construction Corporation in Middle Falls.  They were paving contractors involved in private, commercial, and town/village paving projects.  After 40 plus years he retired from the blacktop business.

Grampa was cherished by his family.  Being an athlete himself, he was his children’s and grandchildren’s biggest supporter at their sporting/school events.  He attended them here and in Florida.  He attended every event that he could.  Don thoroughly enjoyed playing tennis as often as he could.  His Sunday morning matches with friends/family was something he looked forward to.  In his 60’s he picked up the sport of Pickleball in Florida, which he then brought back to Greenwich.  Friends helped him paint Pickleball lines on the tennis court in the Pines Development where he lived.  Don was still playing Pickleball into his 80’s with a group from Gavin Park in Wilton.  He and Bev spent several weeks in Florida during the winter for several years, where he could enjoy playing tennis/pickleball and they could spend time with family and friends in Florida.

The family would like to extend their sincere thanks and gratitude to the doctors, nurses, aides, social worker, and administration at Fort Hudson Nursing Center.  You went above and beyond in caring for him, you loved him.  You were kind and compassionate not only to Don, but to his family.  You brought us into the Fort Hudson Family.  We cannot thank you enough.

A funeral service will be held at 11am Saturday, August 27, 2022 at the Centenary United Methodist Church in Greenwich.  Burial will follow in the Greenwich Cemetery.

Friends may call from 10-11am Saturday at the church prior to the service.

In lieu of flowers, donations in Don’s name may be made to the Easton Greenwich Rescue Squad, PO Box 84, Greenwich, NY 12834; Double H Ranch, Gift Processing Center, PO Box 1378 Williston, VT 05495, or to the charity of one’s choice.

Share Your Memory of
Donald
Upload Your Memory View All Memories
Be the first to upload a memory!
Share A Memory
Plant a Tree