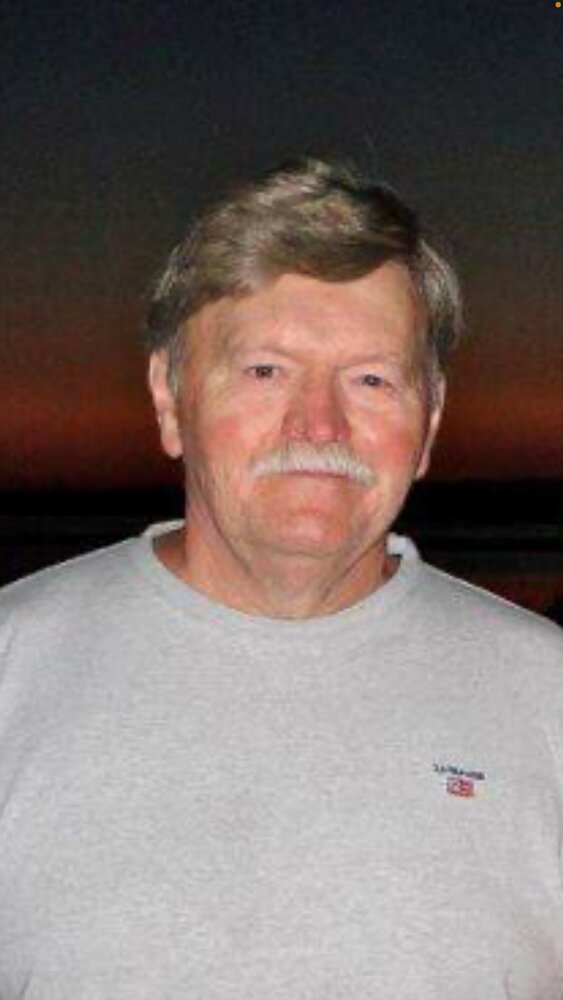 Donald C. Cring, 81, a resident of Chestertown and formerly of Wake Forest, NC, and Esopus, NY, passed away Sunday, June 26, 2022 at Glens Falls Hospital with loved ones.

Born June 5, 1941 in Beacon, NY he was the son of the late Harold and Sarah Coyle Cring.

Donald was a US Marine Corp Veteran and served from 1960-1965.  He was employed by IBM in East Fishkill from 1965-1993. At the end of his career, he was a Manufacturing Superintendent responsible for Advanced Semiconductor Technology Development. During his career he received several awards for being a “Key Contributor” to IBM success.

Later Donald and his wife Martha were owners/operators of The Wake Forest Quarterly Super Savor of Wake Forest NC before retiring to Chestertown, NY.

In addition to his parents, he was predeceased by his wife, Martha Clark Cring in 2017; his brothers, Roy Cring and Harold Cring, and sister Ethel Cring.

Donald was a devoted father who loved spending time with his family. He had a great sense of humor and loved making his grandchildren laugh. He proudly served in the United States Marine Corps., and his love of his country knew no limits. In addition to his family, God and country, he loved his dogs and cats and they always brought him much joy. Don’s favorite pastime was watching old western movies, especially those of his favorite actor John Wayne. He loved traveling cross country while enjoying the landscape. He enjoyed many hunting and fishing trips with his family and friends over the years.  He will be missed beyond measure.

A graveside service with military honors will be held at 9am Friday, July 1, 2022, at the Gerald B.H. Solomon Saratoga National Cemetery, Schuylerville, NY.

Share Your Memory of
Donald
Upload Your Memory View All Memories
Be the first to upload a memory!
Share A Memory
Plant a Tree