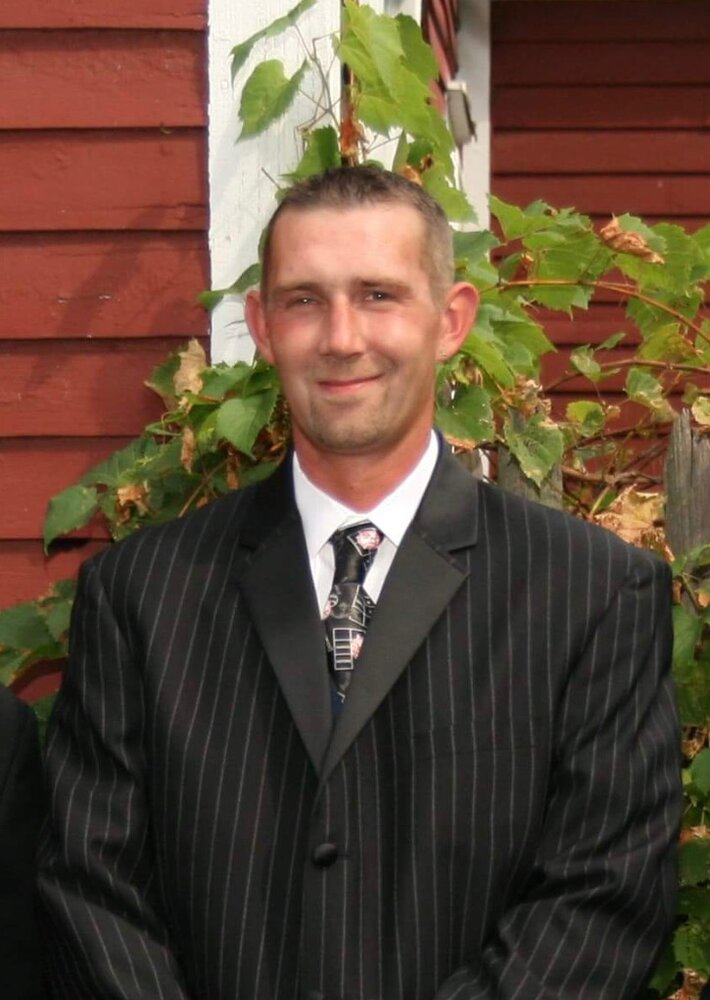 He was born July 20, 1978 in Saratoga Springs, NY and was the son of Patricia Henley and Gerald Holmes, both of Greenwich.

Christopher was a graduate of Greenwich Central School Class of 1997 and had worked at The Fort Miller Company, Premier Renovations, and Kuzmich Construction in Greenwich before moving to Florida and working for Basil Acuri Construction.  He was an avid NY Yankee and NY Giants fan and also liked NASCAR. He enjoyed spending time with his kids, special fishing trips with his daughter Alyvia and camping with his daughter Kendall.  He loved animals, especially his dog Sierra.

In addition to his parents, he is survived by his daughters, Alyvia Holmes of Hudson Falls and Kendall Holmes of Waterville; sister, Brandy Skillings of Greenwich; 1 niece Makayla Skillings of Dover, NH; several aunts, uncles, cousins, and close friend Tara Couch of FL.

He was predeceased by his grandparents, Richard and Irene Henley and John and Beverly Holmes.

Private burial for immediate family and friends will be held in the St. Joseph’s Cemetery in Greenwich.

Memorials can be made to the charity of one’s choice.

Share Your Memory of
Christopher
Upload Your Memory View All Memories
Be the first to upload a memory!
Share A Memory
Plant a Tree