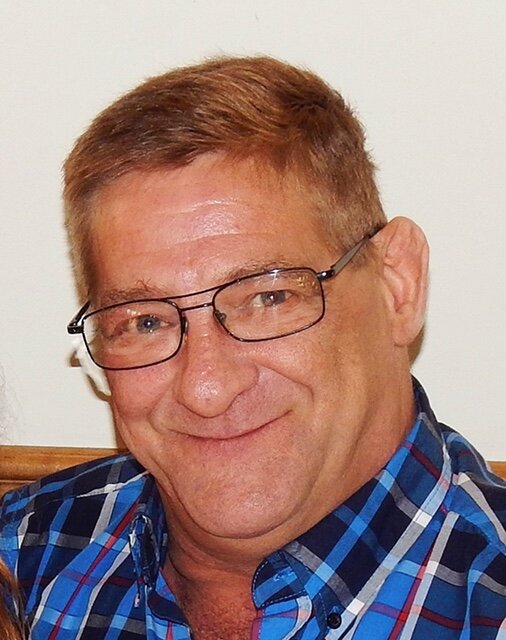 Obituary of Mark A. Boivin

Mark A. Boivin, 60, of Schuylerville, NY passed away on Wednesday July 6, 2022 at Fulton Center for Rehabilitation after a long illness with COPD.

Born September 15, 1961 in Troy NY, Mark was the son of the late Eugene D. and Gloria A. Thivierge Boivin.

Mark was a graduate of Schuylerville Central School in 1980, also serving for a short time with the US Army. Over the years, Mark worked in construction.

In addition to his parents, he was predeceased by sisters, Cynthia Wood, Cathy Skiba, and Clair Robertson; brothers-in-law Brian Gillis and Joseph Skiba, Jr.

Honoring Mark’s wishes, there will be no calling hours.