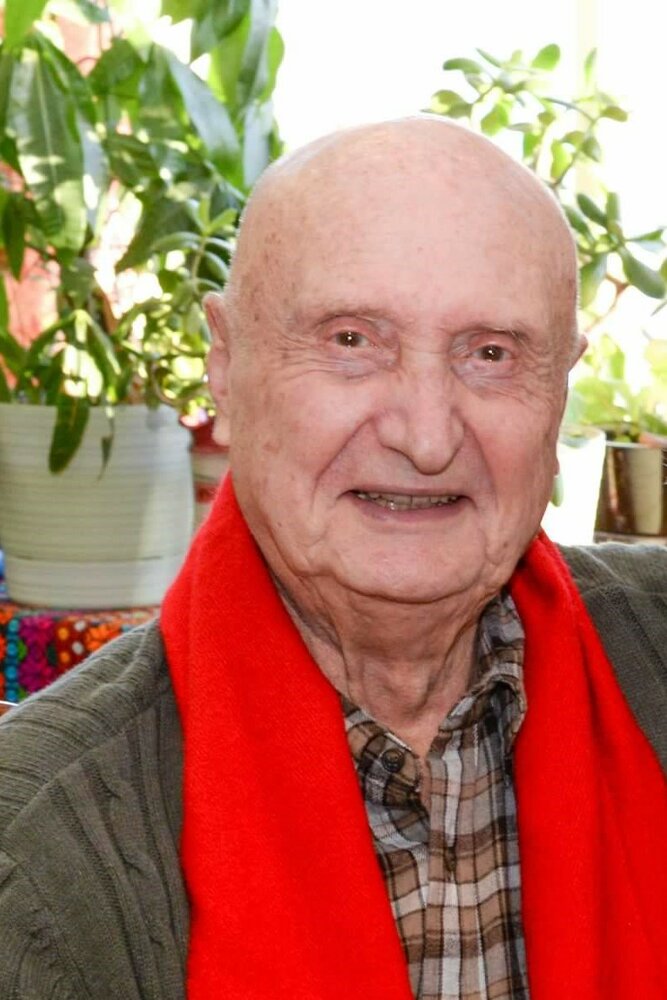 He graduated from Bayside High School in 1942, then served in the Navy during WWII. During the war, he served as an aerographer (weather forecaster) one man unit. He served at sea in four theaters of operation: European Theater (Iceland in the Danish Straits during the winter); American theater; Pacific Theater and the Philippine Theater.

After the war, he graduated from NYU in 1950 with a BS in Mechanical Engineering and later received an MME from RPI specializing in nuclear engineering. Upon graduating, he went to work for Consolidated Edison in NYC as an engineer and five years later earned his Professional Engineering license.

In June 1955, he married Nancy Josephine (Nancy Jo) Amick. After spending the summer touring Europe on their honeymoon, they moved to Greenwich, NY where they lived and raised their children.

George went to work for General Electric in Schenectady, NY in the Nuclear Power Development Division and later transferred to the Knolls Atomic Power Laboratory run by General Electric in Niskayuna, NY. Due to his extensive background, he was able to participate in solving problems throughout the laboratory. Later in his career, the government shifted management of the Knolls to Lockheed Martin and it was from both GE and Lockheed Martin that George retired at age 72.

In addition to his career, George served for a number of years on the Greenwich Republican Town Committee including as chairman of that body. He was head of the Village planning and zoning boards at their inception and served as a vestryman of St. Paul’s Episcopal Church in Greenwich.

George loved skiing with his family, here in the east, in Europe and in Colorado. He loved his cats and was an avid gardener, winning prizes for his vegetables and fruit at the Washington County Fair. He was proud of his Norwegian heritage and made several trips to Norway to meet his second cousins.

George was predeceased by his parents and two brothers; Roger and Donald.

He is survived by his wife Nancy Jo, daughter, Nancy Davidsen Box (Kevin); son, George B. Davidsen III, and three grandsons; Karsen, Kaiden and Kallen Box, as well as several nieces and nephews.

Remembrances in George’s name may be made to the Disabled American Veterans (information at www.dav.org) or the Easton-Greenwich Rescue Squad, 441 NY-29, Greenwich, NY 12834.

Share Your Memory of
George
Upload Your Memory View All Memories
Be the first to upload a memory!
Share A Memory
Plant a Tree