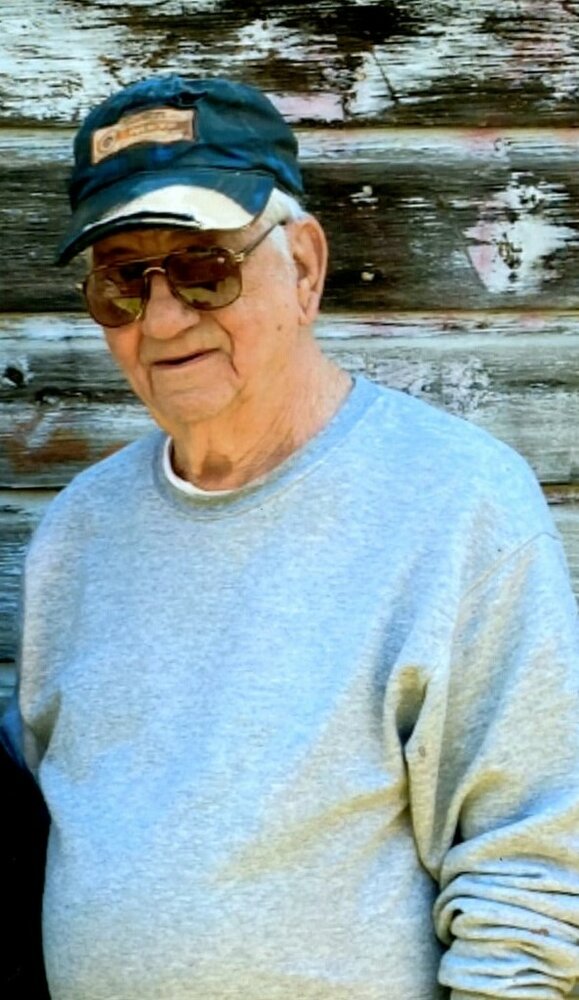 Charles E. “Chuck” Barnes, 86, a resident of Fiddlers Elbow Road in Greenwich, passed away Sunday, July 24, 2022, under the care of Hospice, surrounded by his loving family.

Chuck was a straight shooter, if you needed a foot in your rear, he would let you know.  He had a hard work ethic and good values.  He served his country proudly in the United States Army.  A true family man, Chuck would do anything for anybody, even putting himself in tough situations, for the benefit of others.

He took care of his family, was kind, caring and was loved by his children and grandchildren.  Chuck was a black coffee kind of guy and enjoyed tinkering in his garage, working on the motors of his dragsters and roadsters.  He enjoyed watching M.A.S.H, westerns, drawing, and doing crossword puzzles.  He lived for fishing and often you would find him on his boat at his favorite fishing hole in South Bay.  Chuck was married to the love of his life Miza Hoag for over 40 years, it was true love from the moment they met.

He will be missed by all who knew him.

In addition to his parents, he was predeceased by his wife Miza Barnes and son Walter Barnes.

Donations in his name may be made to Saratoga Community Hospice, 179 Lawrence St, Saratoga Springs, NY, 12866.