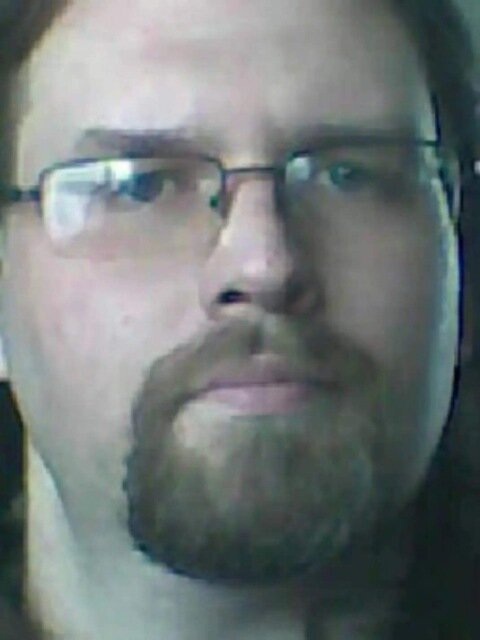 Alden was well liked in the community and by the customers he delivered to, while working for FedEx.  He loved interacting with his customers, and he would always leave after a lengthy conversation.  He was very outgoing, a people person, who loved his job and the people on his route.

He enjoyed playing video games and spending time with his siblings, many funny stories were had together growing up.  He will be missed by all who knew him.

He was predeceased by his father Raymond Coffin and half-brother Walt Coffin.

He is survived by his mother, Sharon (Hall) Coffin of New Hampshire; brother Dale Coffin of Greenwich; and half brother Steve Coffin.

A celebration of life for Alden is being planned and will be announced by his brother Dale on Facebook and the funeral home website.

Family and friends are encouraged to leave memories at www.flynnbrosinc.com and to get in touch with Dale Coffin via Facebook.

A Memorial Tree was planted for Alden
We are deeply sorry for your loss ~ the staff at Flynn Bros. Inc - Schuylerville
Join in honoring their life - plant a memorial tree
Services for Alden Coffin
There are no events scheduled. You can still show your support by planting a tree in memory of Alden Coffin.
Plant a tree in memory of Alden
Print
Share A Memory
Plant a Tree