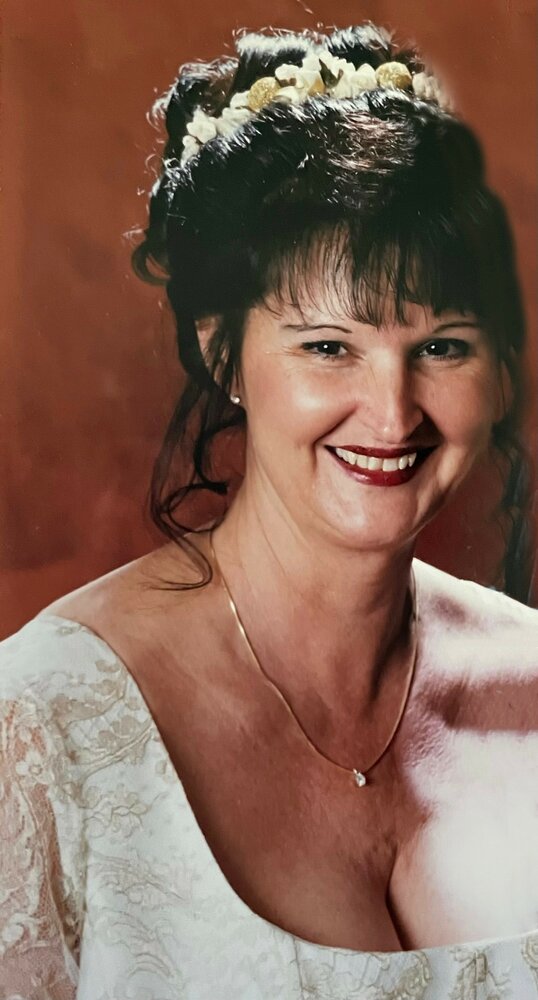 Mary Lou Liptak-Masten passed away peacefully at Glens Falls Hospital on October 20, 2022, surrounded by her family.

Mary Lou was born on January 11, 1955, in Troy, New York to the late Betty Harvey Barrett and Daniel Barrett. In addition to her parents, she was predeceased by her sister, Beverly Hudak.

Oh, Schuylerville, she loved you…

Mary Lou said she was blessed. She loved her many years of teaching at Schuylerville Central School (SCS). She was often heard saying her students were the best kids in the school. As SCS Yearbook Advisor, and with the help of creative and dedicated staff members, as well as dear friends Amy Devine and Pat Powers, she published 23 yearbooks. As SCS Senior Class Advisor, she made sure that well over a thousand students were able to participate in the Disney Grad Night experience in Orlando, Florida.

Mary Lou loved her community that was so rich in history. She was proud to be the founder of a grassroots organization called Old Saratoga New Schuylerville, whose goal was to make improvements to her beloved village. She staged 18th century reenactments and came to know the participants as friends. Mary Lou loved to tell stories of a Revolutionary War soldier whose spirit had taken up residence in her home, which, by the way, stood next to the Saratoga Monument and protected her and her family from harm!

Mary Lou loved the ocean. In retirement, she did wander a bit from her beloved hometown. She and her husband, Allen, were fortunate enough to follow a lifelong dream and became proud owners of a beach house in North Carolina that she lovingly named Sweet Caroline. Many peaceful hours were spent watching the waves come in and enjoying the sand between her toes.

Mary Lou loved God. She had great faith in the hereafter, where we are sure she is now! Loved ones can often recall Mary Lou praying to St. Anthony whenever something was lost.

But most of all, Mary Lou loved her family. She took great pride and pleasure in each and every one of them, from the oldest to the youngest members!

A schoolteacher named Elizabeth Hamm taught Mary Lou a poem when she was only a child. That poem made a big impression on a little girl, and she tried to pattern her life after the words:

Somebody said that it couldn't be done,

But he with a chuckle replied

That "maybe it couldn't," but he would be one

Who wouldn't say so till he'd tried.

So, he buckled right in with the trace of a grin

On his face. If he worried, he hid it.

He started to sing as he tackled the thing

That couldn't be done, and he did it!

And she did it – all with style and grace! Mary Lou will forever be remembered for her radiant smile, enormous heart, incredible sense of humor, and perfectly executed parties.

A funeral service will be held at 10am Wednesday, October 26, 2022 at Notre Dame-Visitation Church in Schuylerville, New York. Burial will follow in St. Mary’s Cemetery.

In lieu of flowers, Mary Lou has asked for random acts of kindness to be paid forward.

Share Your Memory of
Mary Lou
Upload Your Memory View All Memories
Be the first to upload a memory!
Share A Memory
Plant a Tree