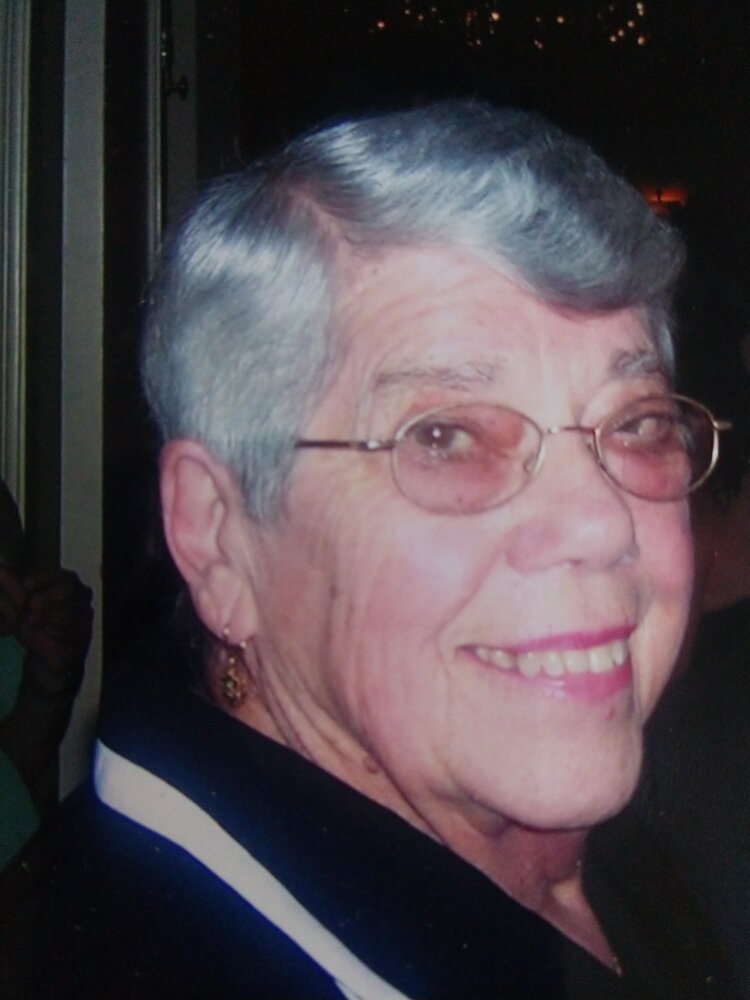 In addition to her parents, she was predeceased by her husband John “Jack” Ross and brothers and sisters, Jane Bruno, Elsie Hanna, Ben Ross, Bess Costantino and Raymond Ross Jr.

She was married to the love of her life, Jack for 62 years. Babe and Jack traveled extensively across North America as co-railroad tour directors. She was a devoted wife, mother, grandmother and great grandmother and she was a diehard New York Yankees fan.

She started working as a telephone operator in her late teens and progressed to the fraud investigation department at AT&T for many years.

Babe was an institution in Greenwich and often was described as a firecracker, feisty and spunky in her later years, whether she was cleaning counters at Stewart’s or working at the Greenwich IGA, Kmart, or the Country Peddler. She had a knack for having an open ear and listening to people who became acquaintances or lifelong friends. She didn’t forget a face and was loved by generations of townspeople.

Babe and her family were blessed to have caretakers who were loving, compassionate, caring and patient for over 10 years.

There will be no calling hours. A mass of Christian burial will be held at 11 am on Wednesday, November 2, 2022, at St. Joseph’s Church, 36 Bleecker St, Greenwich, NY, 12834 with the Reverend Martin Fisher officiating. Family and friends are invited to a celebration of her life at the Greenwich Elks Lodge on Bulson Road, Greenwich, following services at St. Joseph’s cemetery.

In lieu of flowers, donations in her name may be made to St Joseph’s Catholic Church or the Easton Greenwich Rescue Squad.

Mass of a Christian Burial