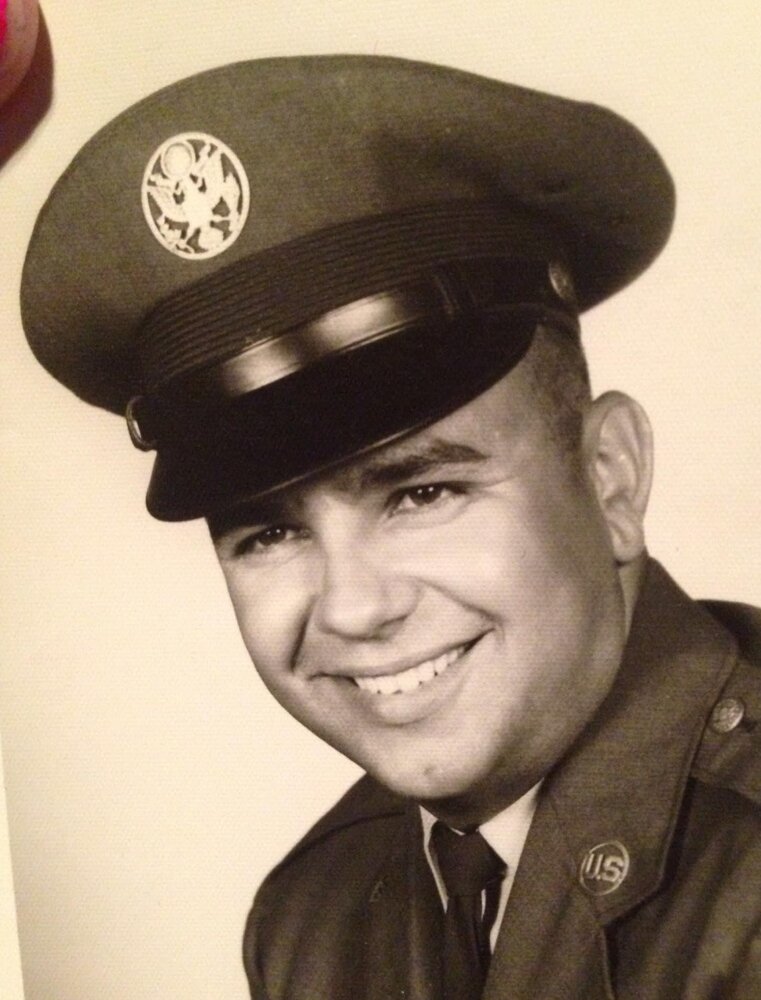 On the morning of Saturday, December 3, 2022, John Justin Calcagni, Sr. (“Dad”, “Pop”, “Coach”) made it across the finish line and collected his checkered flag at the age of 75, at his home surrounded by his family.

He was born in 1947 in the Bronx, when his love affair with the Yankees began.

John was a Vietnam Veteran who worked for the NYS Public Service Commission until his retirement. His life was not defined by the work he did, but rather the lives he touched. John had a way of putting everyone at ease, and of bringing them to their knees with his dry, razor-sharp wit which he wielded until the end.

He knew the value of humor and used it to bring people together. His wasn’t a raucous, life of the party type of humor in that he was stealthier in an “if you know, you know” kind of way. If you knew John, you knew he was off holding court with a group of people who he had laughing out loud and often to the point of tears. He was where you wanted to be – he always made you feel better just by being in proximity.

As a father, you never doubted family was first and the most important thing in his life. As a softball coach, he was able to make a group of players into a unified team like no other. It was a game and you were there to win, but he also made sure you knew it was ‘just’ a game and you should have fun playing it.

As an avid racing fan and football fan, his kids grew up spending weekends at the dirt track watching the races. In his later years he proudly watched his son race and together they would work on their car and strategize together. He would take his grandsons to Giants training camp each summer and wait hours for autographs. He relished seeing his granddaughter’s play softball. He had a secret talent for drawing, could easily have been an artist, a talent that was passed onto extraordinarily talented and artistic granddaughters.

He idolized all his grandkids, and he was recently blessed with a great granddaughter whom he was able to meet before he passed. Married for 54 years, he was the rock of the family – he was our “home.”

His legacy will live on through his wife Susan; brothers Richard and Bernard; his children, John Jr., Wendy, Jennifer, and Lauren; grandchildren James and Andrew Bearor, Emily, Anthony, and Faith Massa, Amber and Mia Lutz and great granddaughter Scarlett.

He will be interred with full military honors in the Gerald BH Solomon, Saratoga National Cemetery at a later date.

Share Your Memory of
John
Upload Your Memory View All Memories
Be the first to upload a memory!
Share A Memory