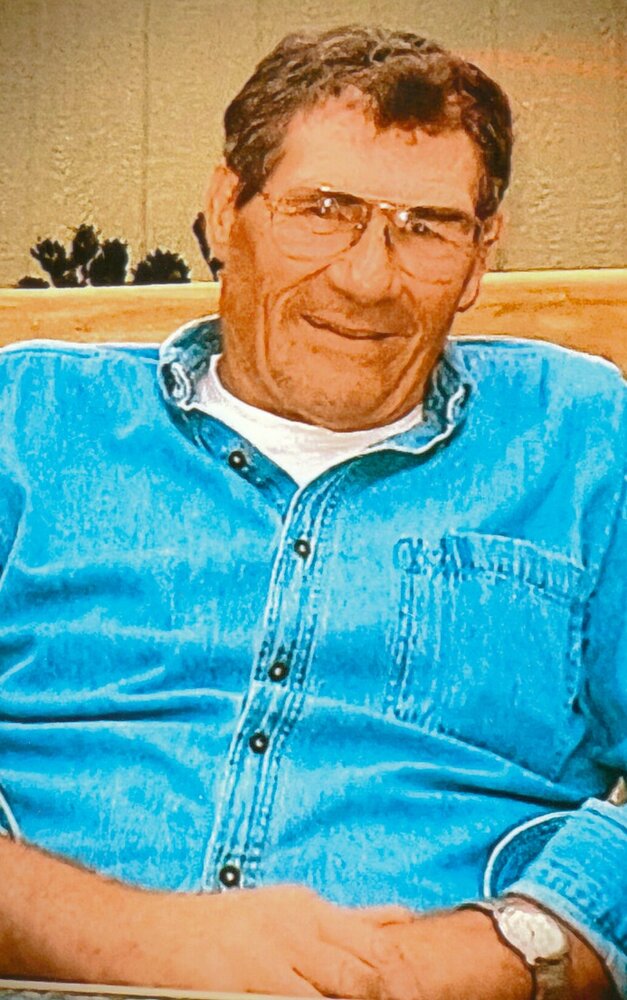 John C. Barber, 82, a resident of Argyle, NY passed away Tuesday, December 6, 2022 at Glens Falls Hospital surrounded by his family.

Born September 25, 1940 in Glens Falls, NY he was the son of the late William and Frances Huntley Barber.

John was a 1959 graduate of Schuylerville Central School.  He worked on the family farm, Barber Bros. Dairy in Bacon Hill for many years.  He also worked for  Bullard’s Orchards in Schuylerville driving truck, and retired from H&V in Thompson after several years.

In addition to his parents, he was predeceased by his 2 brothers, Clint and Thomas Barber Sr.; and his wife Cathleen Sharp Barber.

A graveside service will be held at 1pm Wednesday, December 14, 2022 in the Greenwich Cemetery, Greenwich NY with Celebrant Jason Easton, officiating.

Share Your Memory of
John
Upload Your Memory View All Memories
Be the first to upload a memory!
Share A Memory
Plant a Tree