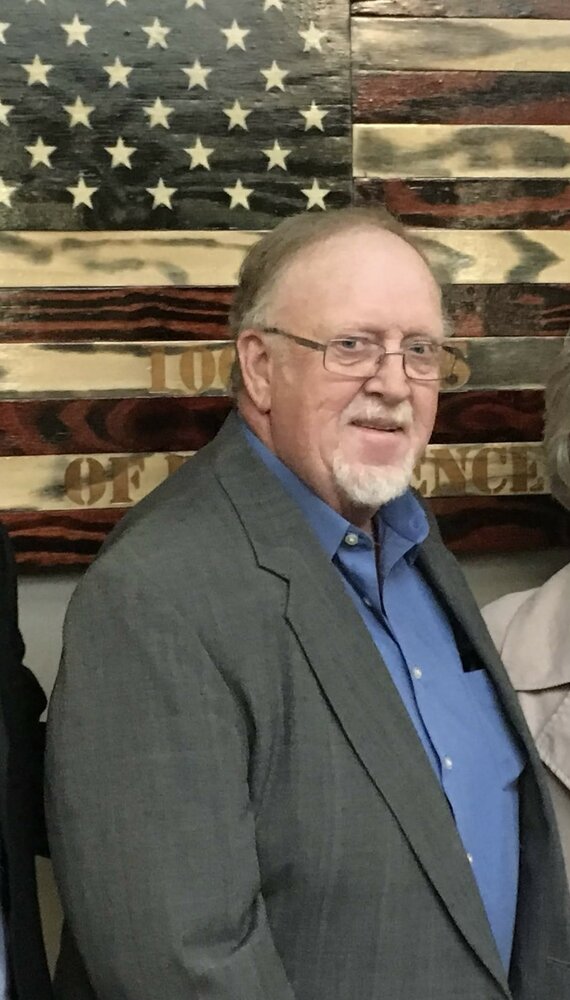 He was born February 9, 1948, to the late John and Winifred Mosher

Dave took over the family farm, Birch Hollow, in Greenwich with his mother, after the passing of his father. He had a true gift in the “cow” business and garnered many awards and recognition over the years for his talents. One of his proudest was being named Star Farmer of America in 1965 at the National FFA convention. He would go on to raise and produce high quality registered Holsteins and was a top showman at local, state and national cattle shows.  He grew up and lived his entire life in Greenwich, NY. Graduating from Greenwich Central in 1966 where he was proud to have been class president for all 4 years of high school and served as president and treasurer of the FFA.

He married the love of his life, Linda, on May 27, 1972. Together they raised 4 children, Eric, Angela, DJ, and Mark. Life on the farm was active and lively and a place filled with many fond memories and stories shared to this day. Friends and cousins loved spending time down on the farm, where you were sure to be entertained by Papa Mosh.

After selling the family farm in 1993, Dave spent the next few years working as a herdsman for Pamtom Farm in Hudson Falls where he worked with their show cattle herd and traveled the show circuit around the US.

In 1995 Dave settled into a job with Capital Tractor, Greenwich, where he worked until his retirement. He loved still being in the “agriculture” world and enjoyed his many visits at the counter with all his customers.

Dave was a fantastic father, but his Grandchildren were most definitely his pride and joy. He loved to talk to anyone who would listen about their latest accomplishments and “brag” just a little bit about their last games stats or performances. Each sport was his favorite, as long as one of them were playing, and he would travel near or far to watch. The miles he and Linda would go to support and cheer loud, was incredible.

Along with his parents he was predeceased by his sister Anita Stoddard of Greenwich.

Per David’s request, no services will be held at this time and a celebration of his life will be celebrated at a future date.

Donations in his name may be made to the Greenwich FFA Chapter, Attention Chris Kelly, 10 Gray Avenue, Greenwich, NY, 12834.

Share Your Memory of
David
Upload Your Memory View All Memories
Be the first to upload a memory!
Share A Memory
Plant a Tree