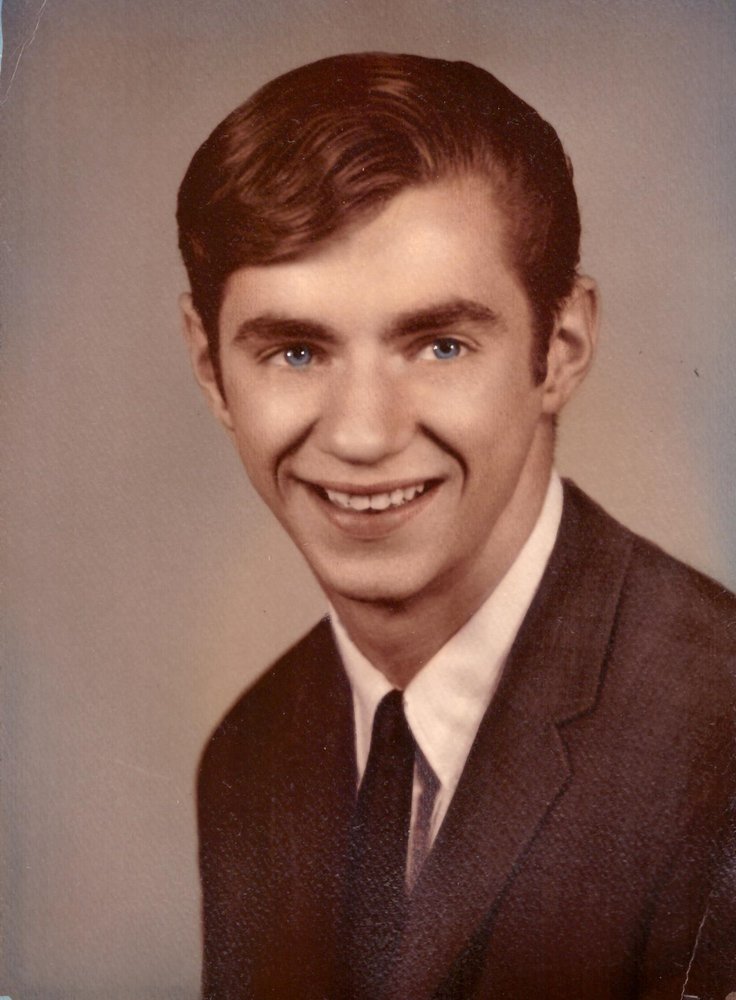 He was born at Mary McClellan Hospital in Cambridge on February 15, 1949 and was the son of the late Loren and Jean Marie (Kelly) Salley.

Joe was drafted into the United States Army on December 5, 1969 and proudly served his country.  He enjoyed playing golf and watching Western movies.

In addition to his parents he was predeceased by a sister, Karen Sue Salley; sister-in-laws, Eunice Fish and Lorraine Rich, and brother-in-law, Robert Covell.

A committal service with military honors will be held at 12pm Monday, March 19, 2018 at the Gerald B.H. Solomon Saratoga National Cemetery in Schuylerville.

Memorials can be made in his memory to the Albany VA Medical Center, 113 Holland Ave., Albany, NY 12208.

Share Your Memory of
Joseph
Upload Your Memory View All Memories
Be the first to upload a memory!
Share A Memory
Send Flowers