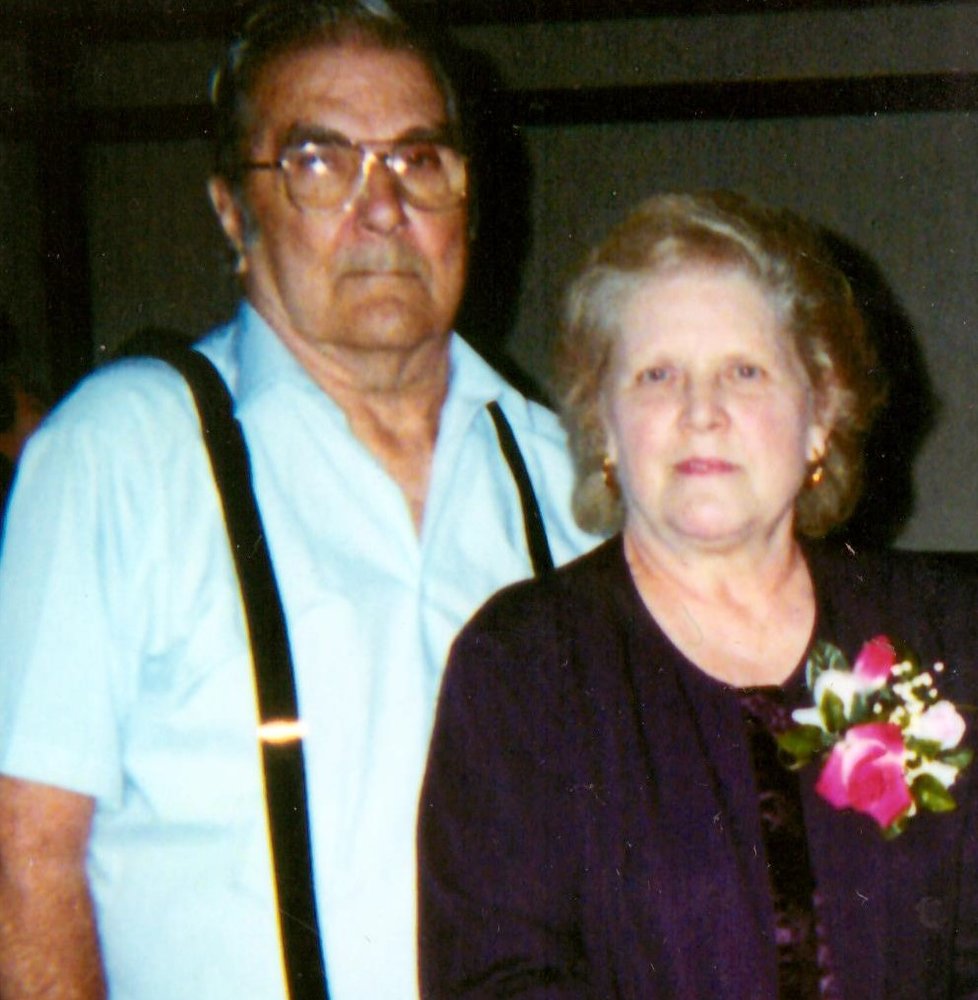 Alice M. Booth, 82, passed away Saturday, July 27, 2019 at Washington Center in Argyle with her sister Theresa by her side.

Born December 20, 1936 in Middle Falls, NY she was the daughter of the late Edward and Susan Wolfe Brown.

Mrs. Booth had been employed for several years at Golden Fleece in Greenwich and later retired from the Housekeeping Department at Saratoga Hospital.  She was a communicant of St. Joseph’s Church in Greenwich.  She enjoyed Elvis, old movies, and playing Dominos with her family.

In addition to her parents, she was predeceased by her husband, Clarence O. Booth in 2003; 2 brothers, Edward and Nelson Brown; 5 sisters, Susan Weatherwax, Rosemarie Anuszewski, Ethel Bounds, Mary Lewis and Kathryn Maynard; stepdaughter, Jody Reid; and was joined in death the same day by her beloved grandson, Cruz White.

A graveside service will be held at 11am Tuesday, August 6, 2019 at the Gerald BH Solomon Saratoga National Cemetery in Schuylerville.  A reception will follow from 12-2pm at the American Legion, 6 Clancy St. Schuylerville.

Share Your Memory of
Alice
Upload Your Memory View All Memories
Be the first to upload a memory!
Share A Memory
Plant a Tree