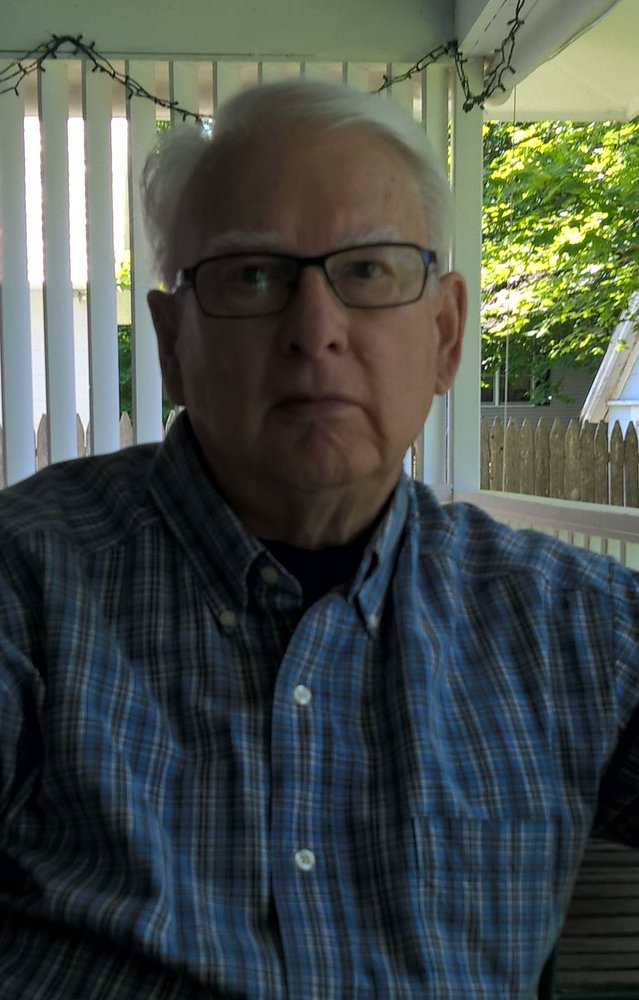 William J. Donohue Jr.., 82 a resident of Rabbit Rd, in Greenwich went to be with his lord and savior Jesus Christ, Tuesday, August 13, 2019 at his home surrounded by his loving family.

He was born January 30, 1937 in Albany, NY to the late William J. and Catherine Donohue.

Bill was a lifelong resident of Greenwich and graduated from Greenwich High School.  After graduation he went on to attend Hartwick College and later graduated from Albany Pharmacy School, he was proud to carry on his father’s legacy working at the Donohue Pharmacy in Greenwich.  He married the love of his life Ellen Milewski in 1963 in the beautiful church of St. Joseph’s in Greenwich.

Together they raised a beautiful family in a home filled with love.  Bill was always quick witted filled with corny clever jokes, which went along with his dry humor.  He was proud to be an instrument rated pilot and enjoyed flying his own plane.  He enjoyed hobbies such as gardening, golfing, walking, biking, and photography.

Bill was always easy to get along with and will be missed by all who knew him.

In honor of William the family requests donations be sent in his name to the St. Jude Children’s Research Hospital at www.stjude.org/ways-to-give

Online condolences and messages to the family can be made at www.flynnbrosinc.com

Mass of a Christian Burial

Share Your Memory of
William
Upload Your Memory View All Memories
Be the first to upload a memory!
Share A Memory
Send Flowers