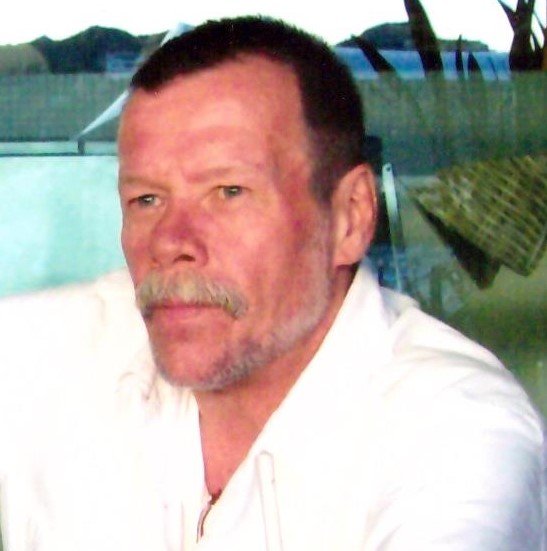 Dennis M. Humiston, 64, a resident of County Rte. 113 passed away comfortably at his home Sunday, September 1, 2019 surrounded by his loving family.

Born October 30, 1954 in Saratoga Springs, he was the son of the late Earl F. and Eunice Mae Flanders Humiston Sr.

Dennis had a passion for working on older cars and recently had been working on his brother John’s Rat Rod.  He was always in his garage and kept the door open for everybody.  He loved a beer with salt, and his grandchildren were his heart and soul.

In addition to his parents, he was predeceased by his brothers, Mike and John Humiston.

Survivors include his loving wife of 47 years, Pamela “FeFe” Humiston of Greenwich; 1 son, Randy (Stefanie) Rousseau of Argyle; 2 daughters, Nikki (Tom “Argyle”) Tefft and Tonya Humiston, both of Ft. Edward; 1 grandson, Shawn”Grasshopper” Rivers Jr.; 1 granddaughter, Alexis”Lexi Bear” Rivers; siblings, Debbie (Frank) Brownell, Buck Humiston Jr., Luscious Lue Humiston, and Gail Humiston; special nephews who held a special place in his heart, Mitch and Bryan Humiston and Jeremy Brownell; his angel Nicole Humiston; the father of his grandchildren Shawn Rivers Sr., who he thought so dearly of; Josh Warner who he thought of like a son; as well as several nieces and nephews.

Share Your Memory of
Dennis
Upload Your Memory View All Memories
Be the first to upload a memory!