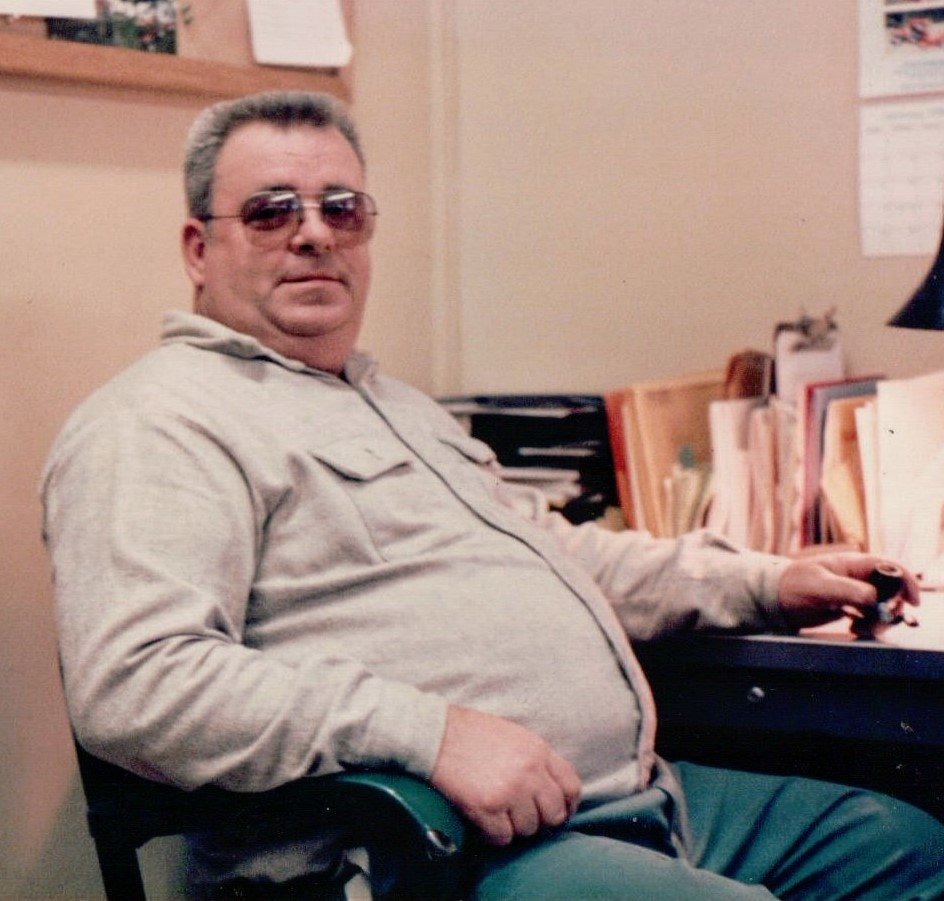 Born April 2, 1937 in Montpelier, VT he was the son of the late Glen and Arlene Jeronime Fitzgerald.

Wayne was a 1957 graduate of Schuylerville Central School and attended Oswego College and studied Industrial Arts.  He married Phyllis Corscadden on August 5, 1967 and together they raised 4 children.

He had been manager at the Gansevoort Agway prior to establishing his own business in 1979, The Cutting Edge, which he operated with his wife and 3 sons. He owned and flew his own plane, enjoyed model airplanes, sportscars, and skydiving.  He also enjoyed woodturning and was a member of the Adirondack Wood Turners.

In addition to his parents, he was predeceased by siblings, Elaine Fineran and Henry Fitzgerald.

A funeral service will be held at 1pm Wednesday, October 9, 2019 at Flynn Bros. Inc. Funeral Home, 80 Main St. Greenwich with Rev. Keith Mann, officiating.  Burial will follow in the Greenwich Cemetery, with a reception to follow at the Middle Falls Fire House.

Friends may call on Tuesday from 5-7pm at the funeral home.

Memorials can be made in his memory to the Easton Greenwich Rescue Squad.

The family would like to thank the staff at Saratoga Hospital ICU, especially Colleen for the care given to Wayne.

Share Your Memory of
Wayne
Upload Your Memory View All Memories
Be the first to upload a memory!