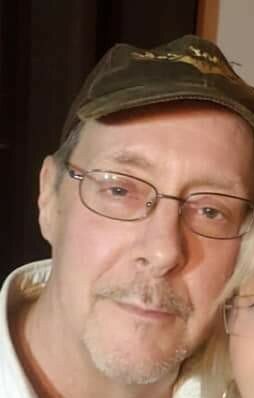 The family moved to Clifton Park in 1971, where he grew up.  He graduated from Shenendehowa High School in 1980.  He enlisted in the U.S. Army and served for four years, three of them in Germany as a specialist on the Lance Missile System.  He later moved to Tennessee where he resided until his death.

David was an avid hiker and camper, and some of his happiest hours were spent touring on his motorcycle.  His love of animals led him to assist in the rescue and adoption of many dogs and cats, several finding their home, at his home.

He is survived by the love of his life, Teresa Page of Tennessee; mother Marilyn Park of Schuylerville; brothers Brian of Schuylerville and Steven of Malta; sisters Michele of Schenectady and Valerie (Kirk Flegal) of Baldwinsville; nephews, Ian Ferguson of Gilbert, AZ, Tyler Ferguson of Baldwinsville, and Matthew (Megan) Ferguson, of East Greenbush; great nephew Max; aunt Edie Gallagher and Uncle Jim Gallagher both of NE; many cousins and extended family.

Memorials in his memory may be made to the American Cancer Society or and animal rescue fund if desired.