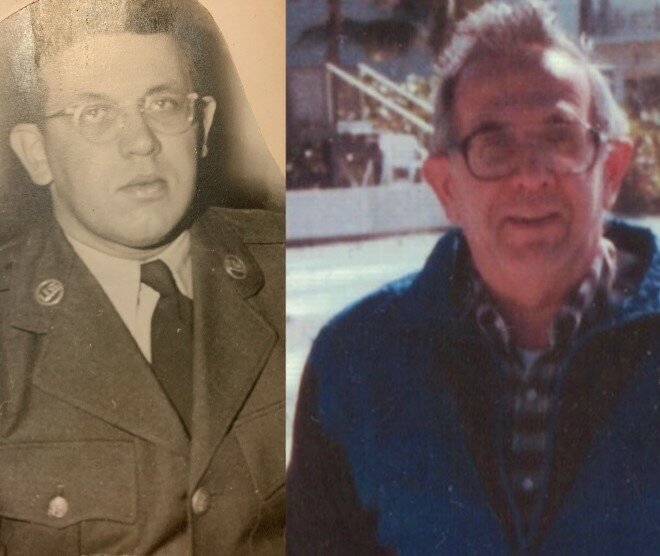 Paul E. Rousselle, 88, went to be with his Lord and Savior Jesus Christ on Friday, September 2, 2022, at his home surrounded by his loving family.

Paul served proudly in the United States Air force as a Senior Master Sergeant, retiring with 20 years of service.  He worked for many years at GE in Waterford, Saratoga Municipal Works, and the family business Rexford Taping and Supply. He a was a man of many adventures, traveling across the world during his time in the service.

He was married to the love of his life Barbara (Sicko) Rousselle for 68 years.  Paul was a hard worker his entire life.  In his free time, he loved a good fire outdoors, a hotdog or potato cooked over an open flame, washed down with some homemade wine.  He enjoyed playing around with his chainsaw and he always seemed to be outside cutting wood.  Barb would chain the trees and he would cut them down.

Wine making was a passion of his and he enjoyed Sunday rides with Barbara, as well as playing cards with her, although she always seemed to win.  Paul made the best root beer soda, which all the kids loved.  Paul was a devout catholic and faithful communicant of Notre-Dame Visitation Church in Schuylerville.

He loved the outdoors especially camping, trips to Alaska being some of the most memorable.  Ice fishing, Salmon Fishing and Hunting were all hobbies in his younger years.  He will be remembered most for being a loving husband, father, grandfather, great-grandfather, friend, and hero to this country.

In addition to his parents, he was predeceased by his daughter Sharon Rousselle Adams and brothers, Robert, Joseph, Gerald, and John.

A funeral mass will be held at 11:30 am on Wednesday, September 21, 2022, at Notre Dame Visitation Church, Pearl St, Schuylerville, NY, 12871 with the Rev. Martin Fisher, officiating. Interment with full military honors will follow the mass at 1:00 pm in the Gerald BH Solomon, Saratoga National Cemetery, 200 Duell Rd, Schuylerville, NY, 12834.

In lieu of flowers donations in Paul’s name may be made to St. Jude Children’s Research Hospital at www.stjude.org.

Share Your Memory of
Paul
Upload Your Memory View All Memories
Be the first to upload a memory!
Share A Memory
Plant a Tree