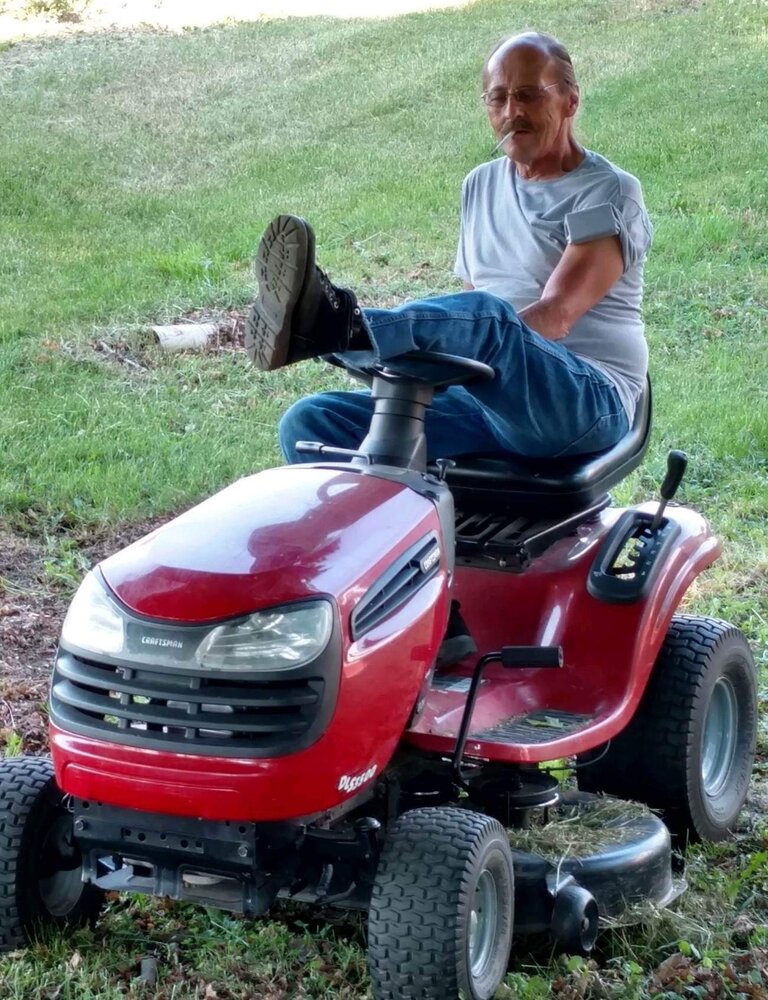 His favorite thing to do was spend time with his sons and grandchildren.  He was known to frequent Lynns Café for breakfast and socialize with his friends over coffee at Stewarts.  Family gatherings, 60’s and 70’s music and mowing lawns were a few of his favorite things.  Dennis will aways be known for his fun loving, strong willed, jokester attitude.

In addition to his parents, he was predeceased by his brother, Donald William Mattison, brother-in-law, Ronald Dewey.

Donations in his memory may be made to the Greenwich Central School District, PTSA, at 10 Gray Avenue, Greenwich, NY, 12834.

Online remembrances can be made at www.flynnbrosinc.com.

Share Your Memory of
Dennis
Upload Your Memory View All Memories
Be the first to upload a memory!
Share A Memory
Plant a Tree